Professor Monty Duggal is a highly sought after International Speaker in the world of Densistry. His CV spans over 30 pages. But to summarise his qualifications, here is just a glimpse. 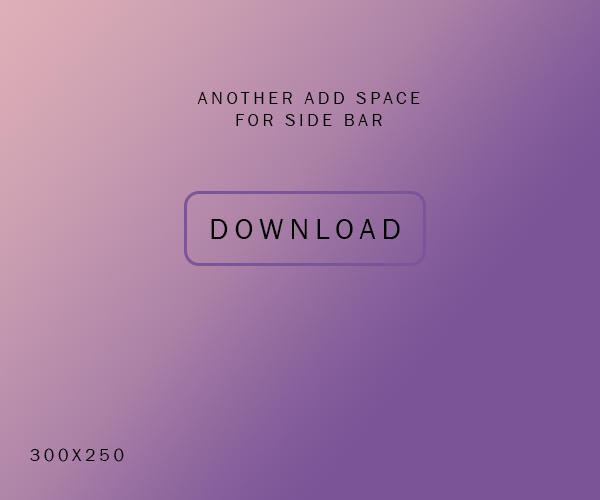